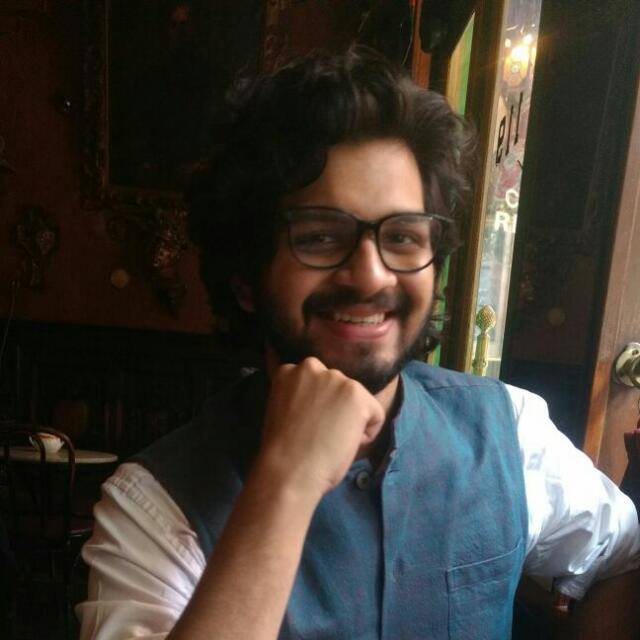 In his second year of the law programme at Jindal Global Law School (JGLS), Peter John founded the Jindal Human Rights Society. The group organized the First Annual Renegades Rock: Concert for Peace, Expression, and Solidarity. Students of several law schools performed alongside acclaimed bands from Delhi. Bringing together music and law, the event was organized to raise funds for a Legal Awareness Clinic that would provide legal knowledge in villages around Sonipat. That special event may well have set the benchmark for Peter, who has worked in the areas of human rights and public interest advocacy before going back to academia. He has hit the right notes throughout his journey that has drawn strength from the principles imbibed at JGLS.

Peter’s engagement with the Jindal Human Rights Society during 2009-13 led to his most memorable moment on campus. In 2012, the First Annual Renegades Rock offered a huge platform for law students to showcase their skills for a good cause. ‘We had organized the concert to raise money for a disabled worker. For me, it has remained a particularly significant experience,’ he says looking back. In many ways, that event and its ethos set the tone for his career. He began his professional path as an Associate Researcher at the National Law University, Delhi. It offered him the opportunity to help coordinate a nation-wide interdisciplinary research project on the mental health of death row prisoners in India.

According to Peter, his main reason to join the Centre on Death Penalty was to pursue his interest in mental health research and the anthropology of punishment. “Each day was memorable because of the nature of the work. Interviewing prisoners in my hometown and all around the country enabled me to gain insights into the universal and relativistic aspects of human behaviour. This experience will remain with me for a very long time,” he adds thoughtfully. Profound engagements of this nature have left an indelible mark on him. One such experience involved interviewing a death row inmate and working on the mitigation document for the commutation of his sentence. It also inspired research work that has been widely recognized in academia and beyond through publications such as Vice Magazine.

Peter’s eloquent yet lucid publications focus on legal language and mental health considerations in capital cases. ‘I believe that the language of law should clarify, not mystify. So I try to write about plain legal language,’ he explains. In his vibrant professional career, he has also worked as Legal Officer at Kochi Biennale Foundation (KBF) and carried out a study of grassroots movements to end capital punishment in South Asia. But his desire to delve deeper into the world of law and to understand layers of society took him back to academia. He completed his Master of Science degree in Law, Society and Anthropology at the London School of Economics and Political Science, UK before moving to the US.

Peter pursued another academic Master’s programme, this time in International Law and Empirical Legal Studies, at Stanford Law School. As a research assistant with the Stanford Gould Program on Dispute Resolution, he worked on issues surrounding systems design and alternative dispute resolution. Towards the end of his Master’s, Peter won the prestigious Stanford International Public Interest Fellowship and chose to carry out his year-long project with Reprieve, a leading international NGO. He is currently working on a manual for capital defense lawyers in Pakistan, coordinating Reprieve’s engagements with the United Nations, and contributing to developing an international law position against the lethal injection as a form of torture. After this stint, Peter will take a year-long hiatus to focus on producing research-based motivational content with his classmate Sachin Bangalore under the moniker @Yepicurus on Instagram and beyond before returning to academia.