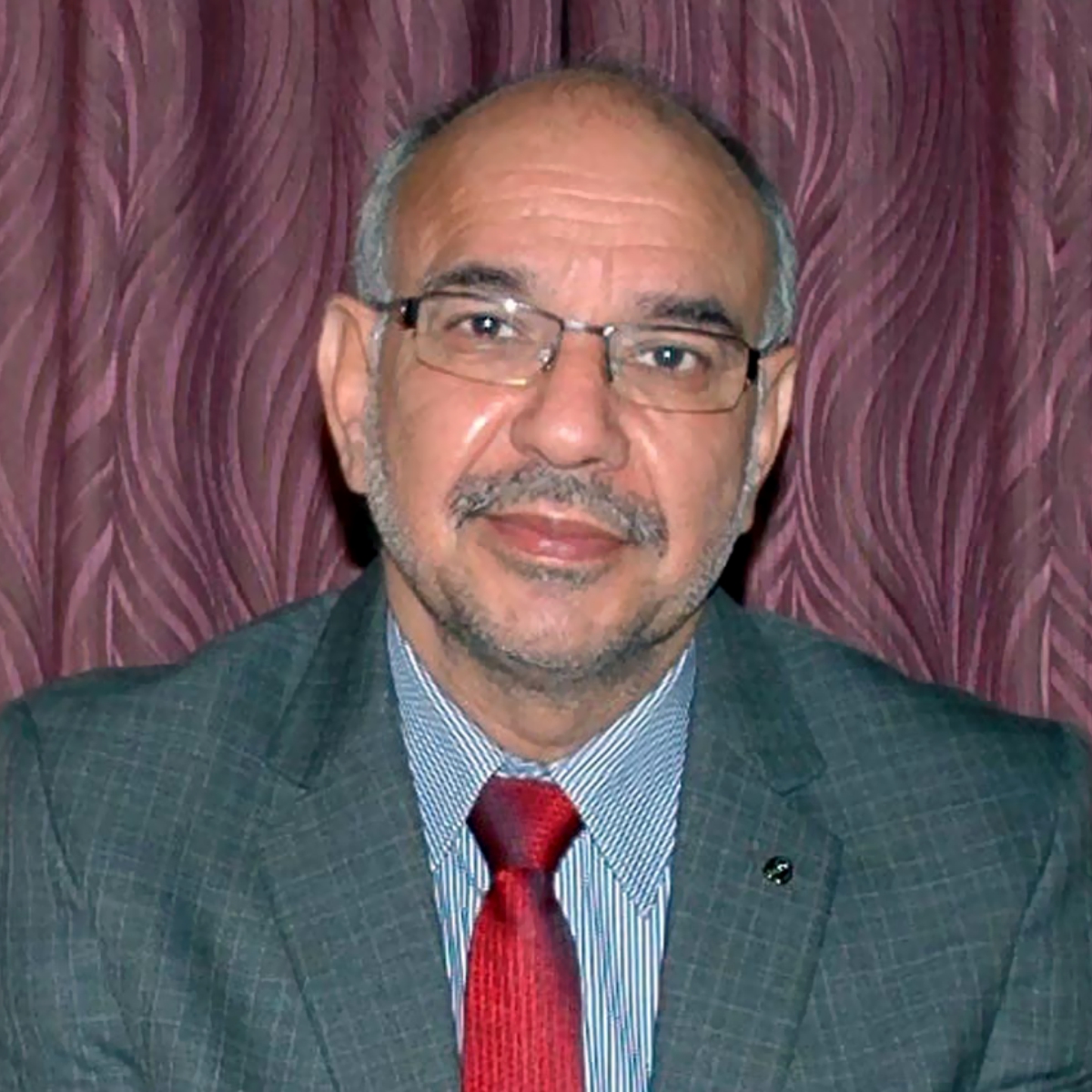 Professor Pandit was elected this year to the American Academy of Arts and Sciences (2022). He is a Fellow of the Indian National Science Academy (2016), National Academy of Sciences of India (2015) and Fellow of Linnaean Society of London (2001).

Professor Pandit is a renowned scholar of Himalayan ecology, the environmental conservation and sustainability. The primary quest of his research is to understand the genetic and genomic causes of plant rarity and invasion, impact of land use and climate change on human livelihoods, ecology, biodiversity, rivers and water resource sustainability. His work on impact of dams on Himalayan biodiversity and human communities is considered a pioneering work in conservation and policy. Prof. Pandit’s works have appeared in top-ranking international journals such as Nature, Science, Journal of Ecology, New Phytologist, BioScience, Conservation Biology, Ambio, and Biodiversity & Conservation to name a few. His book, Life in the Himalaya: An Ecosystem at Risk, reflects on the conflicts between natural and the anthropogenic, brings out the inter-component complexity between geological, climatic and biological elements and engages with various stakeholders in order to narrow the gap between the possibilities of economic development and carrying capacity of the Himalaya.