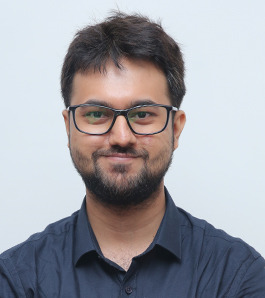 Atharva is currently an Assistant Professor and Assistant Dean at Jindal Global Law School. He completed his LL.M. from the London School of Economics and Political Science in 2018 where he took courses at the Department of Law and Department of Philosophy, Logic, and Scientific Method. He completed his undergraduate degree at Gujarat National Law University, Gandhinagar in 2017 with First Class.

Atharva’s current teaching and research interests include areas of constitutional law and theory, law and religion, ethics and regulation of emerging technologies, moral and political philosophy, and intellectual property law.