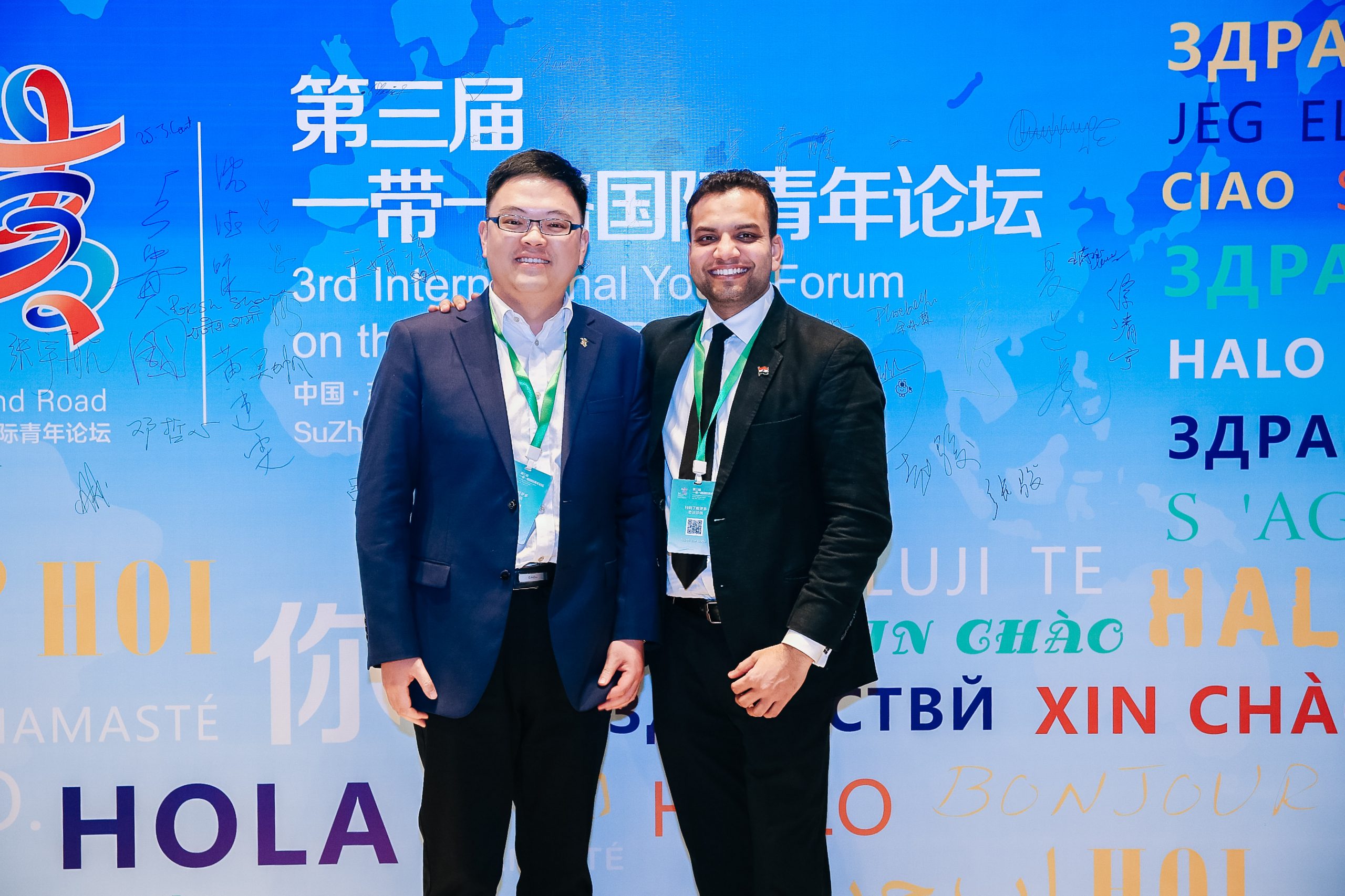 China, the world’s most populous nation, is also an industrial powerhouse and a sporting giant. It has also been a traditional centre for higher learning since the time of Confucius. While many Indian students look to the West for further education, it was China that Vinay Sharma chose as the destination to pursue Doctor of Juridical Science studies. Last year, not only did he receive his SJD degree from Guanghua Law School, Zhejiang University, Hangzhou, China, but was also declared All-Rounder Foreign Student of the university.

Vinay wanted to become a good lawyer since he was a child. At the Jindal Global Law School (JGLS), where he was a part of the first batch of students, the foundations for his legal ambitions were laid. He calls his time (2009–14) at JGLS his formative years, which paved the way for later success. ‘I will always remain proud of the fact that I was a student of the first batch of JGLS. It is not an exaggeration to say that every single day I learned something substantially new and important,’ he shares. During his time at O.P. Jindal Global University (JGU), he attended international conferences and gained practical exposure through internships with top names in the world of law.

His training and achievements on campus helped him bag the Zhejiang University Full Scholarship for Master’s in Chinese Law. According to Vinay, studying on the JGU campus, which stands out for its diversity, helped him prepare for the new experiences in China. Founded in 1897, Zhejiang University is one of the oldest and most prestigious institutions of higher education in China. It draws students from all over the world and from different backgrounds. That Vinay became one of the most loved foreign students on campus, says a lot about him.

The transition to China, and adapting to the country’s culture and language had its own challenges. Vinay decided to immerse himself in the culture, spending time with local families, and exploring the many stunning sites the country has to offer. On-campus, his academic achievement spoke for itself, as he won the MOFCOM Full Scholarship for SJD in Chinese Law. Off academics, he won the Gold medal in the Dragon Boat Race, 2019, in Hangzhou, and a Silver medal in the Badminton Tournament organized by the Malaysian Association of Zhejiang University.

A disciplined and organized student, as his JGU batch-mates recall, blossomed into a true all-rounder. Vinay has published several papers that have been widely appreciated, attended international conferences, and interacted with leading academics from all over the world. He has now been offered Post-Doctoral Research Fellowship from Zhejiang University. He is also thinking of working as Legal Advisor in Chinese companies. So, for Vinay, the Eastern promises seem to have come true. Vinay’s future is filled with many exciting possibilities that confirm his belief: you can achieve any goal with your determination and courage.