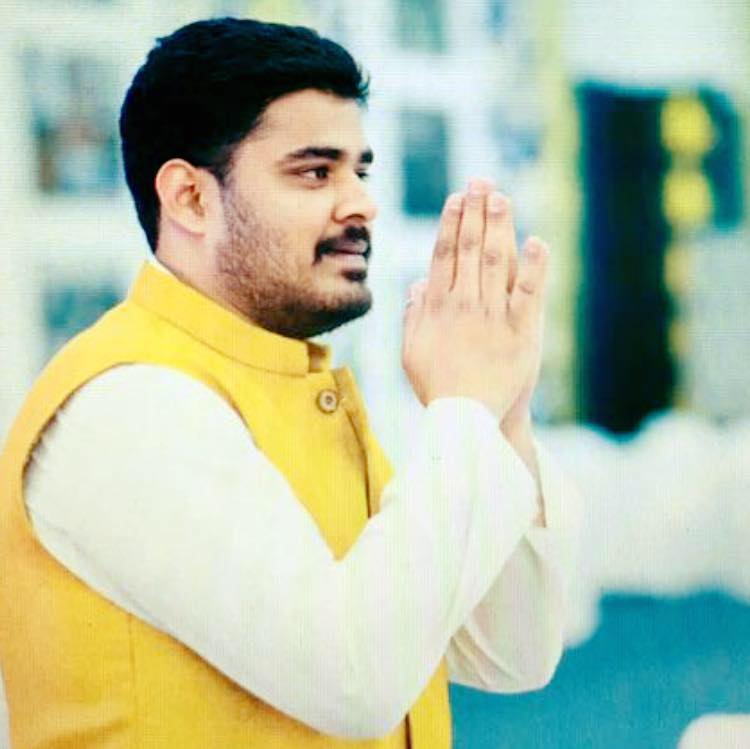 As a basketball player, Vamshi Rao was used to putting his best step forward every time he stepped on the court. He took that same sporting attitude to the Supreme Court of India as he worked with some of the most renowned lawyers in the country. This alumnus of Jindal Global Law School (JGLS) from Batch 2010–15 has been a part of legal teams responsible for some landmark judgments of the Supreme Court of India. He says, ‘I have not even achieved half of my dream as there is still a long way to go.’ We retrace his steps back to where it all began for him – the O.P. Jindal Global University (JGU) campus.

According to Vamshi, studying under Professor James Nedumpara, Professor Amit Bindal, and Professor M. Gandhi helped shape his belief system. He mentions the political science and criminal law lectures that encouraged introspection, and continue to remain a driving force for him. During his time at JGU, he also decided to focus on his overall growth. Being a part of JGU’s basketball team helped as ‘it taught the importance of camaraderie, respect for opponents, and the value of staying calm in both success and failure.’ Talking about his five years at the law school he says, ‘It was the defining period where you could make choices that shape your future.’

As a student of JGU, Vamshi had the opportunity to intern with top legal firms as well as assist some of the most respected legal brains in the country. He recalls the opportunity to work as a Judicial Law Clerk for Justice Indrajit Mahanty in the Orissa High Court as a huge learning experience. He also worked with Justice J. Chelameswar, Justice L. Nageswara Rao, and Mr. Mukul Rohatgi, the then-Attorney General of India. Under their guidance, he could work on some of the most remarkable cases in recent times. ‘The court is the best place to showcase your talent and learn from stalwarts every day,’ he says, speaking of his experience. He assisted Justice Rao in representing the late Ms. Jayalalitha, former Chief Minister of Tamil Nadu, in the disproportionate assets case before the Supreme Court and also worked on the Triple Talaq case with Mr. Rohatgi that led to the historic verdict by the Supreme Court, holding it unconstitutional.

However, one of his most memorable cases involved him assisting a senior in the writ petition that challenged Section 377 of the Indian Penal Code, which criminalized sexual relations between persons of the same sex. ‘The Court struck down Section 377 as unconstitutional, and I felt myself to be a tiny part in this historic moment,’ he shares.

There have been many such highlights in Vamshi’s already astonishing career. But he reminds us that there have been challenges too, and living away from home was one of them. He is grateful for his time at JGU, which helped to prepare him not only for his career but also to face life’s challenges. ‘There have been many experiences at JGU, which make me look back and feel nostalgic. But one of the most important has been the opportunity to make friends, who will remain with me on my life journey,’ he says, looking back. And, as Vamshi shares, he has only just begun the journey, and the road promises to be long and exciting.