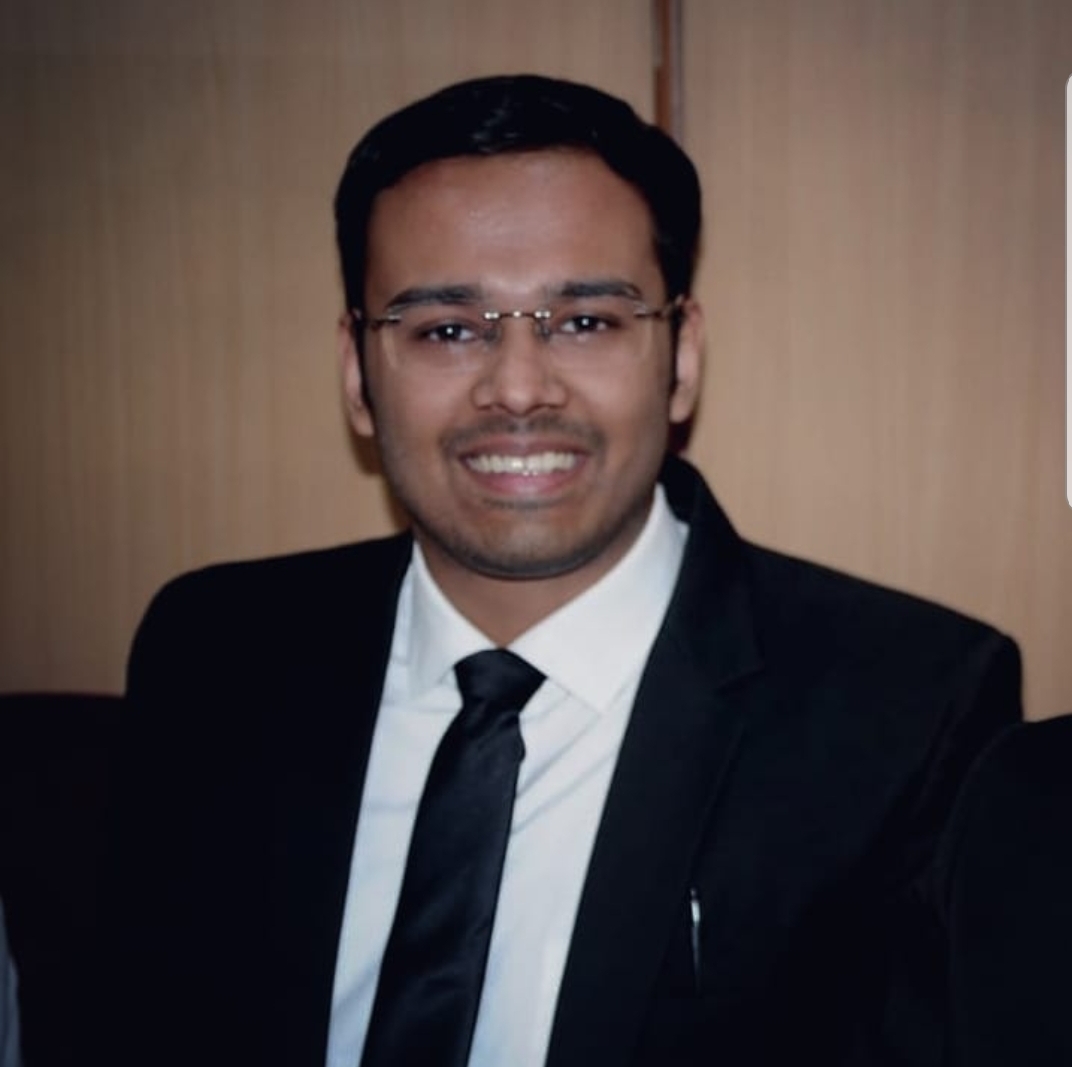 The year is 2009. A young law aspirant is selected by the National Law School. To many candidates, it would seem like an opening they hoped for. But the youngster chooses Jindal Global Law School (JGLS) a nearly unheard-of law school at the time. What makes the decision more intriguing is the fact that it is the inaugural batch of its BA LLB (Hons.) program. In 2019, he secures the second rank in the daunting Delhi Judicial Service Examination. The evidence is there for all to see and the verdict is out. Dev Chaudhary is a name we are going to hear a lot about in the world of law.

Judicial Services Exam is entry-level tests for law graduates to become a member of the subordinate judiciary. These exams focus on Indian legal and constitutional governance and history, current developments of national and international interest, and analytical aptitude and skills of the candidate. Around 50,000 to 60,000 candidates appear for Judicial Services Examination every year with only 15-20% clearing the exam.

In a decade since the curious decision of taking admission in JGLS, Dev has scaled dizzying heights of success. It makes the decision seem like a masterstroke. He lets us in on his decision-making process. “I had gone through the breadth and variety of courses JGLS was offering. I had also studied the faculty profile and was impressed with it. It was the best decision I made for my career,” he says confidently. It has certainly turned out the way he wanted after he started his career as a Junior Advocate at the District and Sessions Court in Hisar, Haryana.

Dev’s first professional stint lasted three years and set him up for the meteoric rise that followed. He soon took on the prestigious role of Assistant District Attorney in the Prosecution Department of the Government of Haryana. Working for the State not only brought immense exposure but valuable experience working on varied cases of significance. It shaped him for bigger roles and greater goals. His remarkable success with the Delhi Judicial Service Examination followed soon after.

In February 2019, he joined as a Civil Judge (Junior Division)-cum-Judicial Magistrate in Punjab. Dev Chaudhary has clearly set the bar high for himself. But he is known to back up his dreams and decisions with action. As a student at JGU he made the most of his time on campus. He co-authored a paper that was published in The Indian Police Journal by the Bureau of Police Research & Development (BPR&D) of the Ministry of Home Affairs. He was also a part of Good Rural Governance and Citizen Participation Clinic offered jointly by JGLS and Cornell Law School.

Excellent choices need to be followed up by determined execution. Dev has done that, judiciously and effectively, to stunning success.