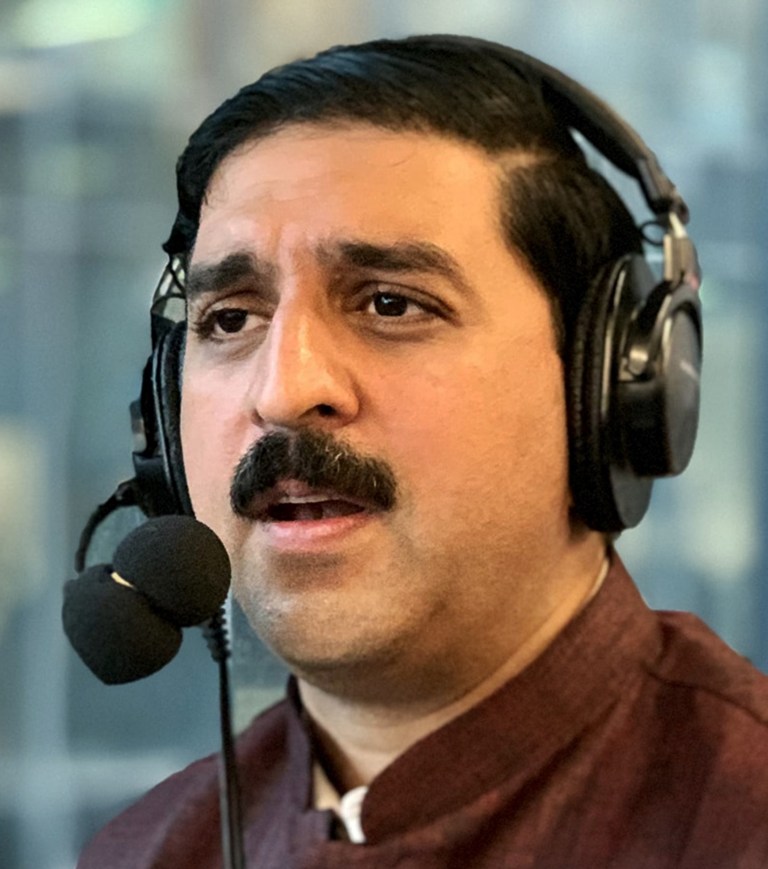 Mr. Ramakrishnan is a social and behaviour change communication specialist, with extensive experience in using media for community empowerment. A filmmaker/cinematographer, radio producer and technology enthusiast, he has extensive experience in producing radio programmes and content, with several long-form radio programmes for All India Radio to his credit. He has also been deeply involved in advocacy for the Indian community radio sector: He was an office bearer of the Community Radio Forum, the first Indian association of CR activists and groups, between 2010 and 2016; and was a member of the Ministry of Information & Broadcasting’s CR screening committee over the same period. Over the last 15 years, he has taught radio and film production to mass communication students at Delhi University and the School of Convergence; and has trained more than a hundred CR stations across India, South and South East Asia in low cost radio technology and production. He has also been instrumental in setting up several community radio stations, notably four stations supported by UNICEF. Mr.Ramakrishnan has several research papers, articles and books to his credit, including CR: A User’s Guide to the Technology (UNESCO, 2008); and CR & Migration (with Venu Arora, UNESCO, 2016). He is the Founder/Director of Ideosync Media Combine, an internationally reknowned SBCC organization based in the NCR of Delhi.