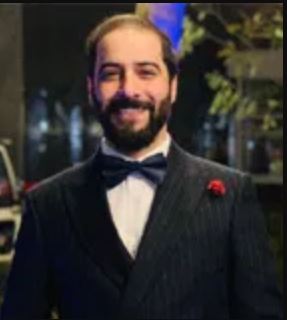 Born and brought up in Kashmir, Shoaib completed his B.A.LL.B (Hons) from the University of Kashmir where he worked extensively on issues like Corporate Governance, Corporate law, Women Rights, etc. In 2015, he was granted a scholarship for an exchange programme on Sustainable Development Goals in Bangkok funded by United Nations Development Programme, Asian Development Bank, and International Labour Organisation. In 2016, while working with the Ministry of Commerce and Industry, Union of India, he worked on the implementation of the first Intellectual Property Rights Bill around India. In 2017, while interning with Chief Minister’s Grievance Cell, Jammu and Kashmir, he conceptualized and instrumentalized the idea of Intellectual Property Rights cells in three major universities around the state of Jammu and Kashmir. In 2018, he was the youngest scholar to be granted the prestigious Chevening Scholarship by Foreign and Commonwealth Office, United Kingdom. In 2019, he was also felicitated with a Gold Certificate for completing the maximum number of volunteering hours around the UK by Foreign and Commonwealth Office. He volunteered with law firms, startup and non-profits by proving them pro bono legal advice. He further, worked as a legal compliance officer with Generation Success, a startup based in London, by providing them legal assistance with different projects around the UK. He has completed his Master of Laws with a specialization in Commercial and Corporate Law. His current areas of interest are Corporate Law, Commercial Law, International Financial Institutions, Policymaking, and governance. Moreover, he has worked across threedifferent continents with people from diverse backgrounds which has made him a highly adaptable person who respects and embraces all cultures.