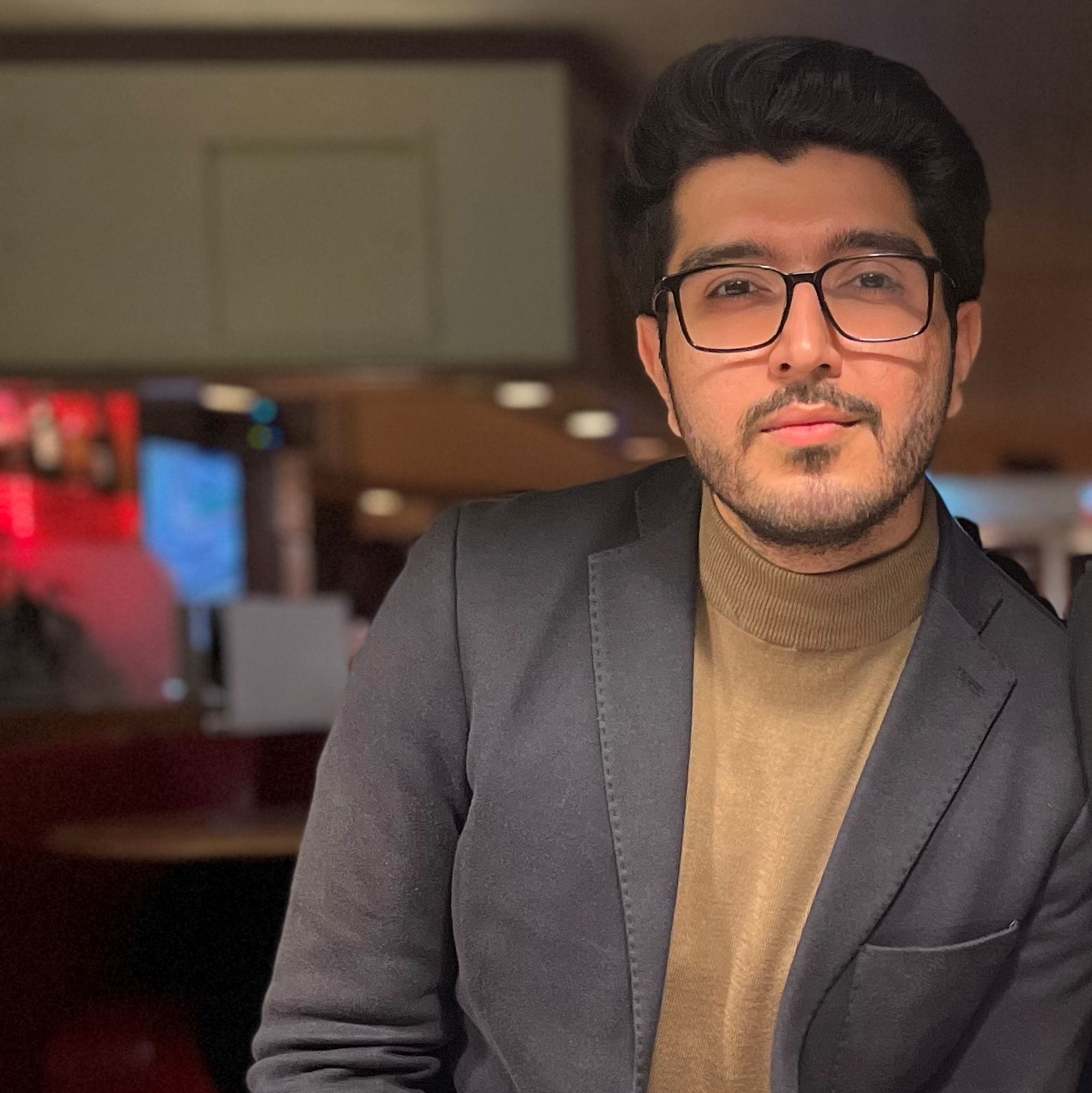 Sahibnoor Singh Sidhu is a B.A.LL.B. (Hons.) 2021 graduate from JGLS where he was awarded the Outstanding Overall Performance Award apart from being a semi-finalist in the FDI International India Arbitration Moot and the 5th IBFD Global Tax Treaty Convention. During his student career, he contributed to the university in multiple positions on the student council, election commission and as a student researcher with the Constitutional Law Center.

He subsequently completed his LL.M. in Business Laws from the University of Toronto in 2022 with a special focus on tax and labour laws, where he also served Prof. Robert Thompson as a Graduate Teaching Assistant.