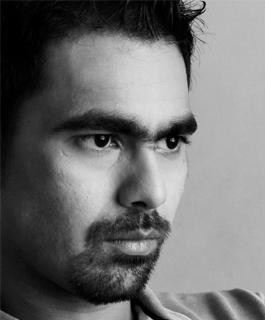 During his PhD, Deborshi worked at AQUILAW as a Senior Associate involved in Corporate Advisory, Trade Law, Data Protection, and Government/Public Policy. He serves as Trade & Economy Advisor at Intueri Consulting LLP, and as Legal Counsel with the Strategic Advocacy of Human Rights (SAHR). In the past, he has taught Law & Public Policy at NUJS, and International Law at Tufts University. He also took classes on American Politics at Tufts, and was involved with courses across several departments, including Sociology of Race & Ethnicity, Globalization & Social Change (in the School of Arts & Sciences); Comparative Politics (in the Political Science Department); Debates in Economic and Political Relations (under the aegis of the Horizon Academic Research Program, New York); and International Investment Law, International Arbitration, Negotiating International Leadership (at Fletcher). His additional collaborations in Boston have included the Tavitian Scholars Program in Public Policy, the International Negotiation and Conflict Resolution Program with MWI, the Judicial Leadership Project by the National Center for State Courts at the Harvard Kennedy School of Government, amicus briefs for cases before the CEDAW Committee, and work with Transparency International for the Harvard Law and International Development Society. Previously, after his primary law degree from NUJS, he worked at the New Delhi offices of S&R Associates, engaged in Capital Markets, M&A, General Corporate, and Dispute Resolution.

Deborshi’s other areas of interest include theatre, writing (fiction), and debating; he regularly acts in English-language productions across the country, and published his debut novel, The Hunter of Pigeons, with Partridge, a Penguin-Random House venture. He has represented his affiliate institutions in debates/moots over the years, including in Lahore, Boston, and Krzyżowa (Poland).