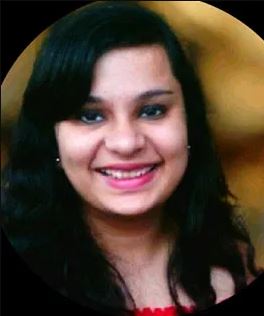 She pursued her seminal thesis at NUS under the supervision of Prof. M Sornarajah on the topic “Transparency in the Asian arbitration regime – the way ahead.” Her thesis  in Geneva was titled “Fragmentation of BITs and the scope for multilateral convergence” and was supervised by Prof. Fuad Zarbiyev.

Prior to her LL.M., she graduated from Symbiosis Law School, Pune, India with an Award of Appreciation for being the  Academic Topper for 2015-2016. In the course of her undergraduate degree, she also won accolades in reputed moots as the Willem C. Vis Moot, Vienna, NLIU Juris Corp National Moot Court Competition,  among others.