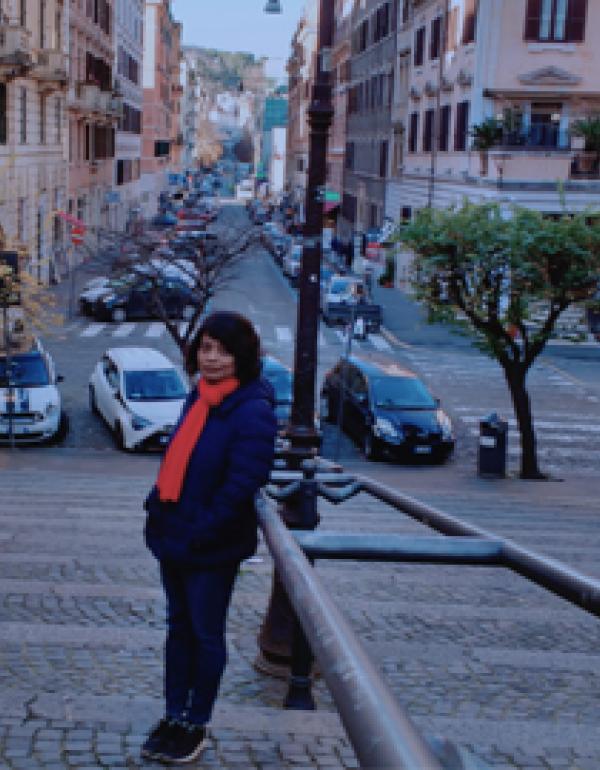 Prof. Anindita Nag, a cultural historian of modern South Asia, specializes in the history of science and technology, and visual culture. Her work focuses on the historical interaction of scientific knowledge and political economy, and how it influenced governance in colonial India. Her other research interests include how visual technologies like photography and digital media shape science, culture and environment.

Her current research interests are twofold. First, a study of the relationship between visuality and touch, as understood through the lens of gender. The study combines methods from the history of science and the field of sensory studies to address how touch, both literal and metaphorical, is transmuted through visual objects. Her second research project sets out to show how big data and computational practices have converged to produce a fundamental reorientation of the “political” in contemporary India.

At the JSAA, she teaches courses on Modern South Asia and the Idea of the Aesthetic in modernity.

History of science and technology; politics and global visual culture; material practices of photography; media history; histories of the senses.