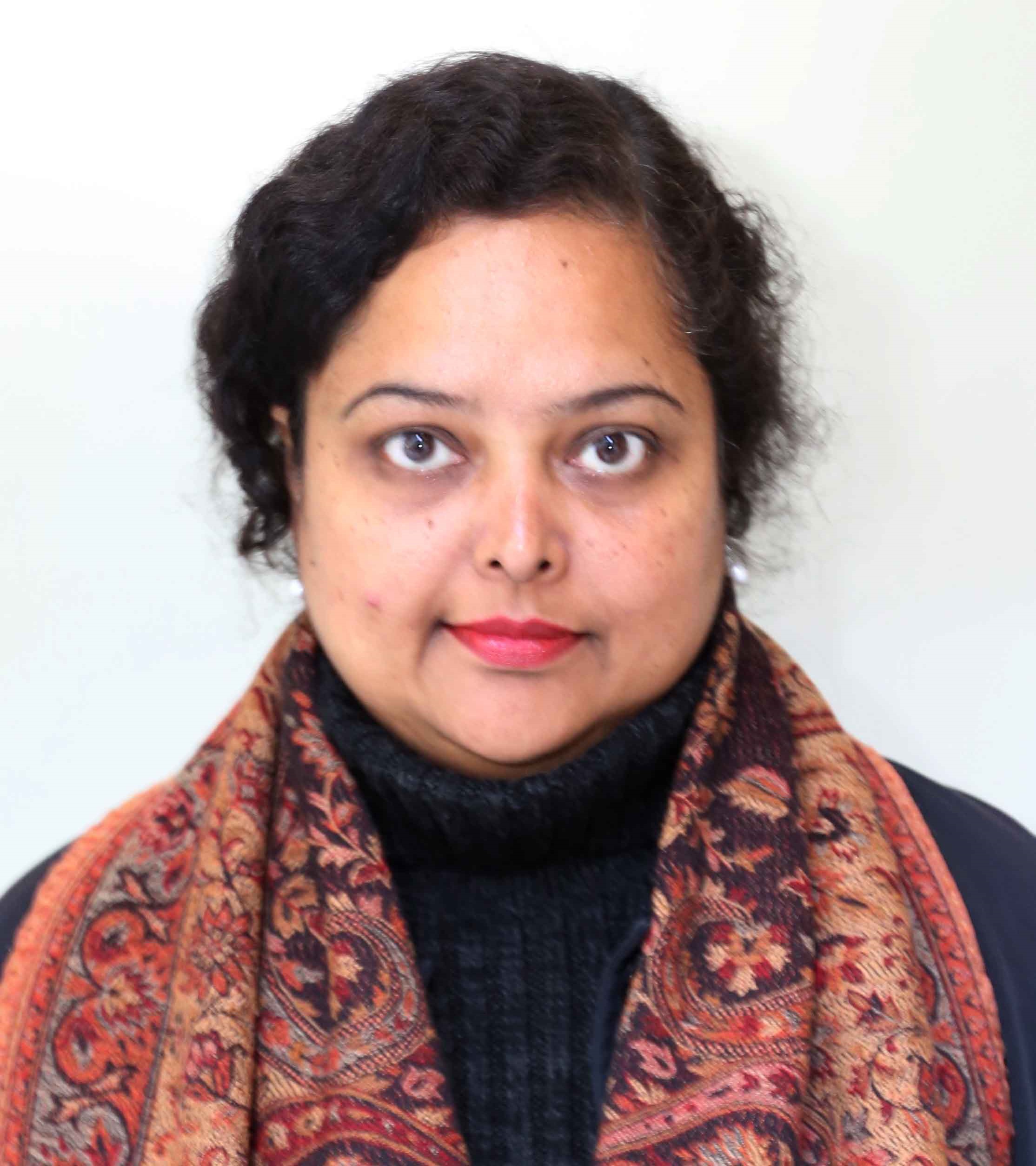 She is currently a fellow and country director (India) of the Society for Transnational Academic Researchers (STAR) scholars network. In 2016, she was selected as an Emerging New Scholar fellow by the Oceania Comparative and International Education Society (OCIES). She was a Fulbright language teaching fellow in the United States in 2005. In 2007, She received Phi Beta Delta Honor Society Medallion in the United States for her contribution in International Education and, the Washington Centre Civic Engagement award. In 2014, she received the Graduate Women Victoria International Doctoral Scholarship in Australia. Her doctoral thesis was selected as a runner-up to the 2016 Gail. P. Kelly award for an outstanding doctoral dissertation that addresses social justice and equity issues in an international context. Along with her doctoral degree in 2015, she was awarded the University of Melbourne Teaching Certification from the Melbourne Centre for Studies of Higher Education. She has published many research articles in internationally peer-reviewed journals and edited books. She serves as the Associate Editor of Routledge journal- Diaspora, Indigenous and Minority Education and, also serves in the editorial board of the Journal of Underrepresented and Minority Progress.