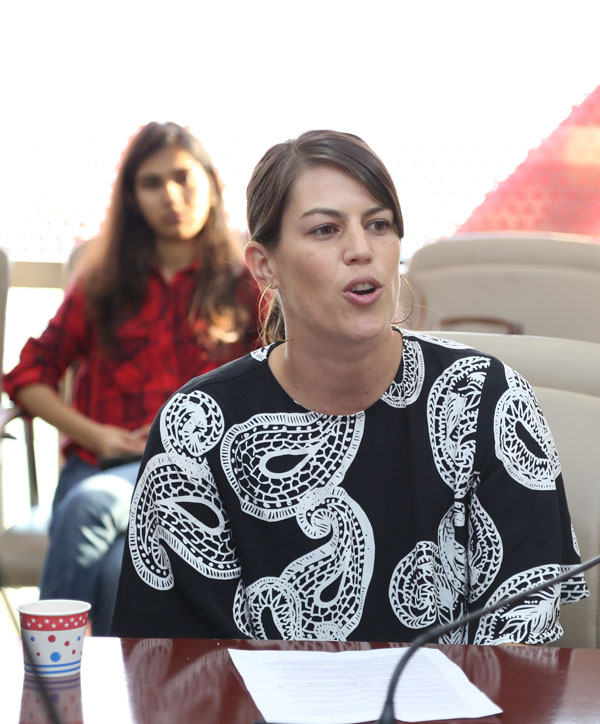 Seminar and Book Discussion on “Within the Limits: Moral Boundaries of Class and Gender in Urban India” by / Amanda Gilbertson, University of Melbourne


On 15 February 2018, Amanda Gilbertson, University of Melbourne, delivered a talk on the “Within the Limits: Moral Boundaries of Class and Gender in Urban India” at O.P. Jindal Global University. Within the Limits explores what being middle class means to those who claim to belong to this class. Drawing on ethnographic material from the South Indian city of Hyderabad, Gilbertson (the author of the book) highlighted the centrality of moral discourses in the production of class and gender in urban India. She explored school education patterns, shifting marriage ideals, and youth cultures such as dating and fashion to understand the new middle class world view. Gilbertson explained that this world view is built around developing cosmopolitan sensibilities within traditional caste-class and gender boundaries. The talk was convened by Professor Oishik Sircar, Jindal Global Law School and following the discussion comments were made by Professor Rukmini Sen, Ambedkar University Delhi and Professor Rukmini Pande, Jindal Global Law School.