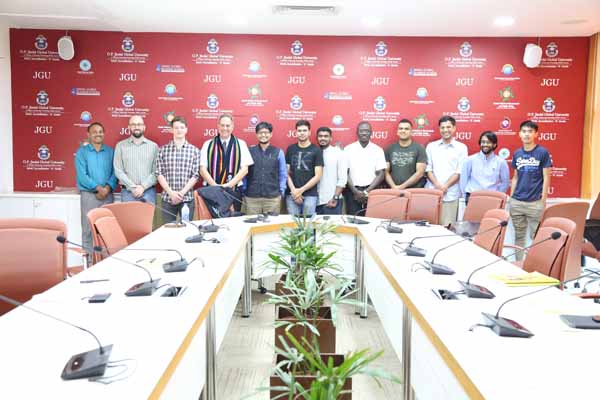 
On 5 October 2018, Professor Jean Allain, Associated Dean (Research), Faculty of Law, Monash University discussed about the study challenges that perspective by demonstrating that these concepts were developed to accommodate Newly Independent States during the decolonisation process. It takes issue with the recognised starting point of the development of jus cogens in the literature: the deeply problematic piece written by Verdross; and demonstrates that leading jurists of the 1960s recognised that jus cogens was “a political concession to the New States” rather than a technical imperative of the law of treaties.