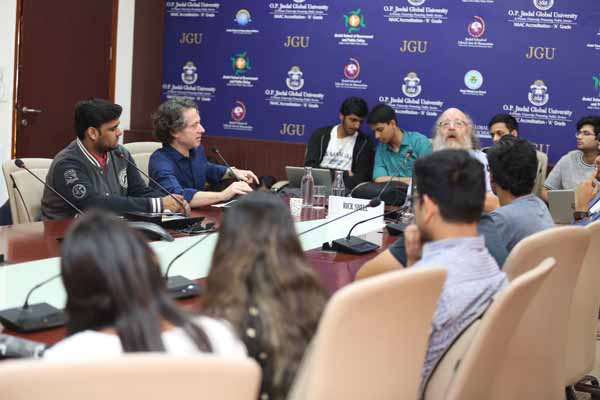 Distinguished Public Lecture by Professor Rick Snell on “What does 35 Years of Australian FOI/RTI tell us about Law Reform”.


On 9 October 2018, Professor Rick Snell, Adjunct Associate Professor of law discussed about The Freedom of Information Act 1982 and the part it played in Australian discourse around open and transparent governance. The Act thus serves as a barometer of sorts for measuring the strength of government commitment to openness. The speaker also delved into the problems with the FOI Act, and contemporary challenges to open government and attempted to paint a fuller picture of the current structural basis for open government in Australia. He looked at three areas of structural support – legal doctrine, the framework of government, and our philosophy of government. The talk also engaged in a discussion on what Indian system can learn from Australian experiences.