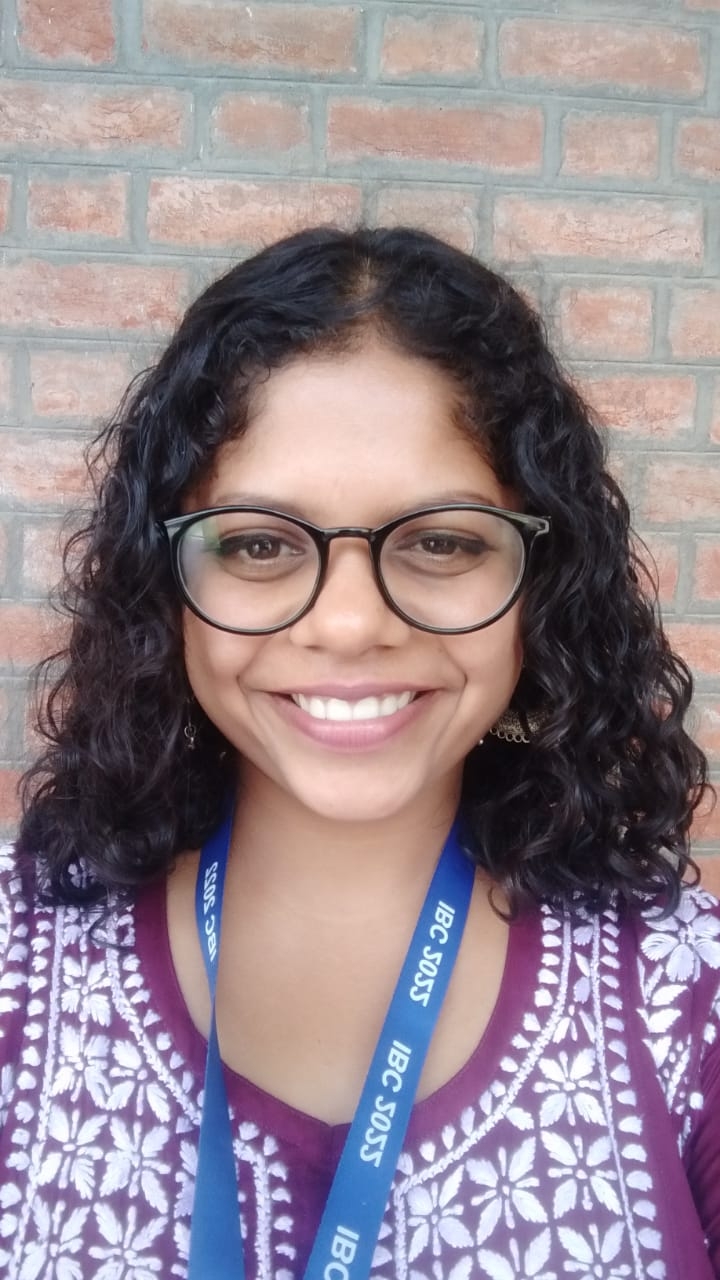 Ms Priya Garg undertook the Bachelor of Civil Law programme (LLM) at the University of Oxford as an Oxford-India Centre for Sustainable Development scholar and KC Mahindra Scholar. She was offered scholarship grants by Jesus College, Oxford and University of Pennsylvania.

At Oxford, she pursued her Master’s in corporate insolvency law, commercial remedies, advanced trust and property and comparative human rights. At Oxford, Ms Garg received grants (£2100) from the Catherine Hughes Fund for carrying out research in the field of education. Besides, Ms Garg was elected to the Oxford Union, one of the largest debating societies in the world. She was also elected as the Somerville College MCR Education Representative and as her Batch Representative. She further judged a moot-court round at Oxford and was selected to deliver a lecture as a part of an academic lecture series organised by her college.

Ms Garg completed her BA LLB (H) from National University of Juridical Sciences (NUJS), Kolkata on a scholarship. In 2014, she made a decision of pursuing law at NUJS over accepting admission offer from IIM Indore to pursue management studies. At NUJS, Ms Garg was a University Gold Medallist (12 Gold Medals). At NUJS, she served as the Convenor of Society for Advancement of Criminal Justice, Administrative Secretary of NUJS Student Juridical Association, Member of NUJS Legal Aid Society and Senior Associate Member at NUJS Law Review. Ms Garg secured campus placements from Khaitan & Co, AZB & Partners, Cyril Amarchand Mangaldas and Trilegal. Later, Ms Garg joined Khaitan & Co, Delhi as an Associate and worked there briefly before leaving for her Master’s.

Ms Garg completed her school education from Delhi Public School (Ghaziabad) on scholarship. At DPS, she served as the Head Girl and participated in various inter-school and national-level competitions revolving around sports/public-speaking/academics.

Currently, Ms Garg is an Assistant Lecturer at OP Jindal Global University (JGU), a QS Ranked (76th) Law School. At JGU, she had also served as the Faculty Coordinator of the student-run Legal Aid Society for Workers. At a young age of 25 years, Ms Garg was provided the opportunity to be a Visiting Faculty at National Law University, Hyderabad (NALSAR), Government Law College, Mumbai and a prominent management studies institution in India, Narsee Monjee Institute of Management Studies (NMIMS). Additionally, she was invited to train civil servants by the prestigious Indian Institute of Foreign Trade, an autonomous civil service training institute and a global business school established by Ministry of Commerce and Industry, Government of India. Further, she is UGC-NET (Law) qualified (First Attempt). As a lawyer, she has served governmental bodies/courts such as Hon’ble Supreme Court of India and Hon’ble National Company Law Tribunal.

Her work has been published by Oxford Human Rights Hub (University of Oxford), RightsViews blog (Columbia University), LiveMint newspaper, The Statesman, Bar and Bench, Spicy IP, The Wire, Indian Express, Huffington Post, CNBC-TV 18, NUJS Law Review, NLU-D Student Law Journal, NLU-Jodhpur’s Constitutional and Administrative Law Quarterly, among other reputed publications. Her work has been cited in an op-ed in The Business Standard newspaper. She has been on the peer review board of RGNUL Financial and Mercantile Law Review. She was the youngest member to be a part of the peer-review board. Her paper (co-authored) has been selected for presentation at an international conference organized by IIM, Ahmedabad in association with Insolvency and Bankruptcy Board of India. To foster development in the field of corporate law, she has also founded a corporate law blog to provide a platform for discussion on various ambiguous concepts related to corporate law.

More information about her can be accessed on the following links:

The Corporate House (an NGO at the initiative of Ms Garg): here