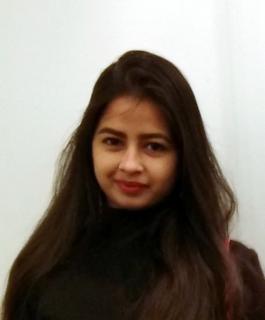 Isha completed B.A. LL.B. (Hons.) degree from Dr. Ram Manohar Lohiya National Law University, Lucknow. She has worked as a research intern in the Competition Commission of India and in the Law Commission of India. She has assisted the mediators in District Court Mediations.

She pursued LL.M. in Comparative and International Dispute Resolution from the Queen Mary University of London, where she opted for arbitration modules along with negotiation and law of films. She wrote her thesis on ‘Incorporation of Arbitration clause in Bill of lading by reference in Maritime Arbitration’. She has previously worked in a litigation law firm based in New Delhi particularly handling construction arbitration. She has also published an article on the law of films. Besides her academic interests, she is interested in painting.