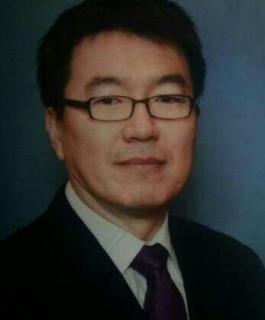 Dr. Yonghwan Choung obtained a LL.M. degree from Indiana University, Maurer School of Law in the year 2013 with a thesis on the subject of economic persecution titled: “How severe economic sanction constitute economic persecution”. After this, he obtained an SJD in 2017 with a dissertation on the subject of ADR and mediation in Korea titled: “Achieving Justice through ADR: An Analysis of the Korean Mediaiton System.”

Previous to graduate studies, he had worked for Kenneth G. Wincorn & Associates, P.C. in Dallas, Texas from 2005 to 2010.  Prior to joining JGLS, Mr. Choung had participated in the Community Justice and Mediation Center (“CJAM”) as a community mediator and evaluator of restorative justice after obtaining a certification of community mediation and restorative justice training in 2014.   In addition, he had participated in an internship program in the Monroe Circuit Court in 2017-2018.