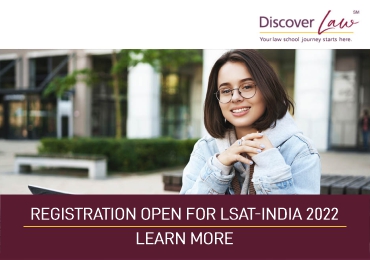 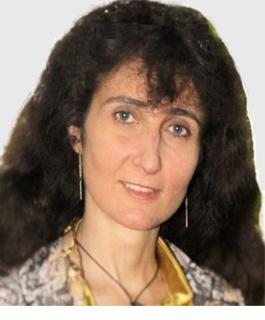 Dr. Tatjana Kochtekova, grew up in Kiev, Ukraine and received her first Ph.D. from Kiev National University in 1998 on Self in the Speech Acts Theory. After her Ph.D. defense she joined Professor Evert van der Zweerde’s Center for Russian Studies at the University of Nijmegen in the Netherlands as a junior researcher and completed her second Ph.D. in philosophical anthropology in 2001 (under the title “Vladimir Solovyov’s theory of humanity”). In the same year she was appointed as a Postdoctoral Associate in environmental philosophy at Utrecht University for Humanistic. She has been appointed as a lecturer in Applied Ethics and Philosophy of Technology at Fontys University for Applied Sciences (Eindhoven) and at the University of Twente (Enschede). She is the author of several books and a series of articles on applied ethics, and philosophy of man and technology. Recently she published, together with Rico Sneller and Nelleke Canters, a book The Plurality of the Arts of Living (Garant, Belgium, 2018) and now is finalizing draft of Homo Sapiens as a Problem, in cooperation with Sergey Kleftsov and Rico Sneller. Her research is focusing at philosophical anthropology, art of living and philosophy of technology. Her main topic is the new vision of the human being as result of the technolohical convergence (NBIC technologies). This includes the current transformation of the human condition and its implications. Her Ph.D at Radboud Universityof Nijmegen was dedicated to the dynamics of human condition by Vladimir Solovyov as compared to human condition as viewed by Friedrich Nietzsche, Martin Heidegger and Ludwig Binswanger.