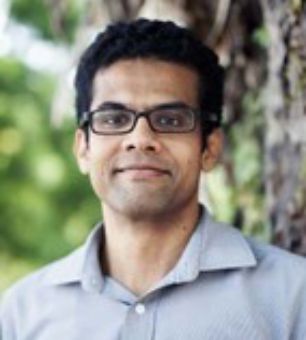 Subhasish’s research interests fall in the area of civil conflict, broadly construed. He serves as an editor of the Journal of Genocide Research. His most current line of research examines how a legacy of civil conflict shapes elections, public opinion, and voting. The project utilizes original survey data he collected in the Maoist insurgency-affected Junglemahal region of the state of West Bengal prior to the 2016 state assembly election and the 2019 parliamentary election.