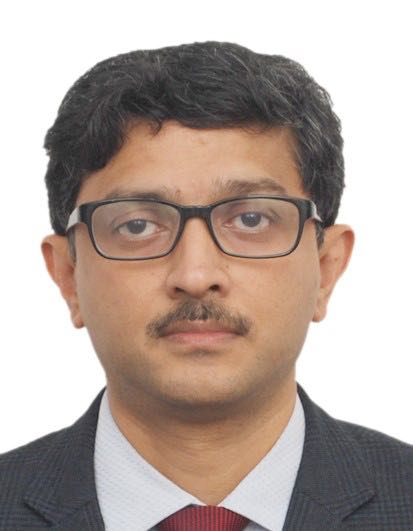 Prof. (Dr.) James J. Nedumpara has more than two decades of experience in the field of international economic law. Currently he is on leave from Jindal Global Law School to head the Centre for Trade and Investment Law (CTIL), a think tank and advisory centre established by the Government of India at the Indian Institute of Foreign Trade (IIFT). In this capacity he advises the Government on various aspects relating to international trade and investment law. James has worked with leading law firms, corporate firms and also UNCTAD’s India programme before joining academia. He was also part of the Indian delegation that appeared in the recent proceedings on India – Agricultural Products (Avian Influenza dispute) before the WTO Appellate Body.

James also played a key role in introducing a Legal Studies as a subject in the CBSE curriculum in India and was the Convener of the Group of Legal Studies. He is a Co-Chair of the South Asia International Economic Law Network (SAIELN) and an academic supervisor of the TradeLab project.