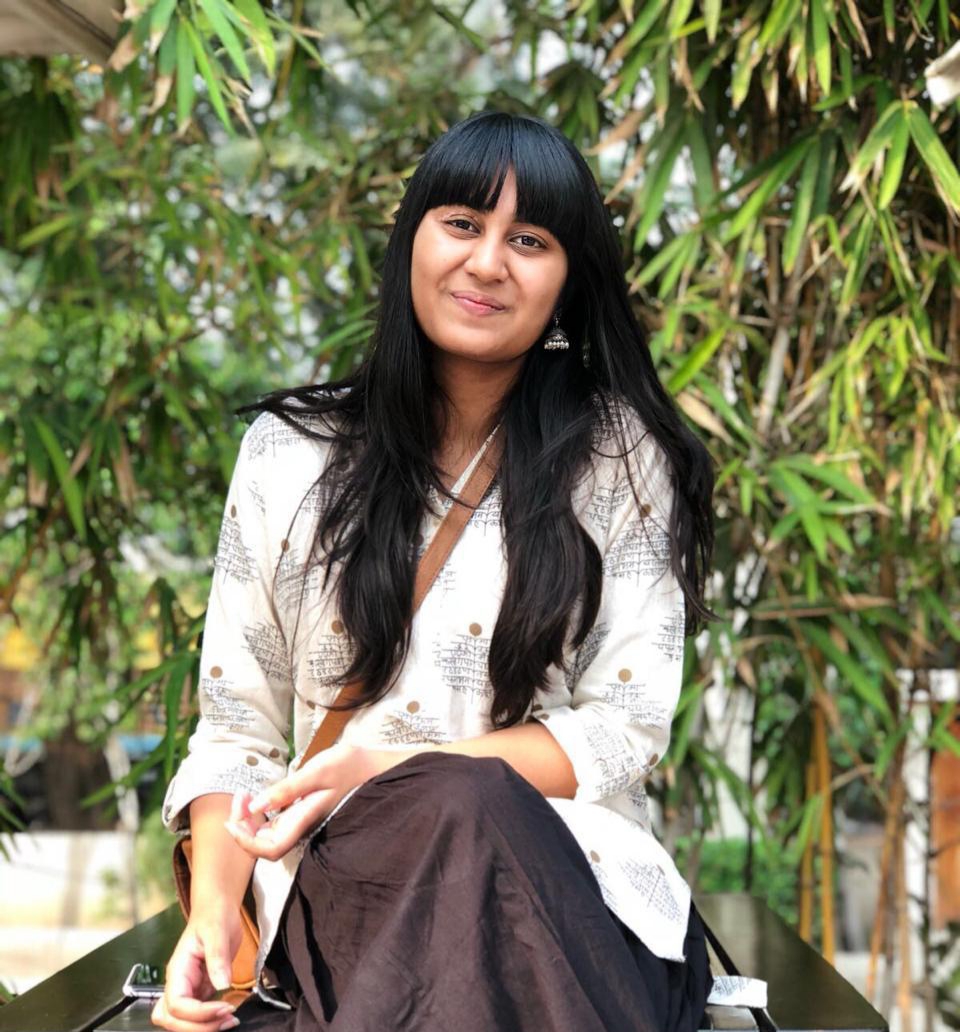 Akanksha Thirani reveals how her exchange program at Trinity College, Dublin, pushed her out of her comfort zone

After having spent two years at O. P. Jindal University, Akanksha Thirani had found a ‘safe place’ on campus. A close-knit group of friends, responsibility as a Peer Tutor and being part of the Dance Society had helped her make her own place. “I was also a part of the Organizing Committee that heads the sports and cultural festivals of the university,” she says enthusiastically. But it was time to step out of the comfort zone and challenge herself further. The exchange programme at Trinity College, Dublin offered her the perfect platform.

The renowned research university often ranked around the top 100 in the world, proved to be a gateway into a stimulating global environment. That famous Irish Luck smiled on the B. A. (Hons) Liberal Arts and Humanities students as she managed to form close bonds with students from around the world. The experience brings a smile to her face a year later as we sit down to talk about the ups and ups of the programme.  She recounts her journey from Sonipat to Dublin and the personal transformation it has induced since.

From ABC to JSLH of global academia

Akanksha’s four-month programme saw her study an interesting mix of subjects including Irish Short Fiction and Early Modern Women Writers. She also took up Human Resource Management, and Creative Thinking, Innovation and Entrepreneurial Action to enhance her skills. Studying in the interdisciplinary environment at JSLH had prepared her for the stint. “The style of teaching and evaluation; from class discussions and presentations to writing research papers and going for field trips, was very similar to that followed in JSLH. In Dublin I realized that the methods of imparting education at JSLH are at par with the top schools in the world,” she says proudly.

Surmounting the challenges of the geographical shift

Although Akanksha didn’t really need to make a major shift in adapting to the teaching style as she was well versed with global pedagogy at JSLH, the move to a foreign country presented its own set of challenges. Back at Jindal, she had made a place for herself on the campus. In Dublin, however, she had to start from the scratch with no friends or support system.

She recounts the challenges when she says, “Life in Soinpat is massively different from Dublin. Initially, I found it difficult to adapt. As the weeks passed by, I found myself exploring a new country, living independently, and making friends from all over the world. It taught me how to adapt to a new environment faster and to take the initiative to move out of my comfort zone.”

A special place made more special by her “achievements”

At the end of her trip, Akanksha felt like she was leaving her second home. That’s because for her a place is made special by the people we meet. The friends she made from the US and Australia, who she is still in touch with, made Dublin a memorable experience. According to her, those bonds are her biggest achievements of the programme. But there were academic achievements too. “Being able to score high grades in a new university under the guidance of new professors was a bonus for my overall GPA. I had the opportunity to lead an independent student life and gain global perspectives. I learned about new cultures and worked on my communication skills,” she spells out the takeaways that she hopes to take into a global career.

“Initially I found it difficult to adapt. As the weeks passed by, I found myself exploring a new country, living independently, and making friends from all over the world. It taught me how to adapt to new environments faster and to take the initiative to move out of my comfort zone,” Akanksha Thirani reflects on her exchange programme at Trinity College, Dublin, which was, undoubtedly, a masterclass in understanding global perspectives.