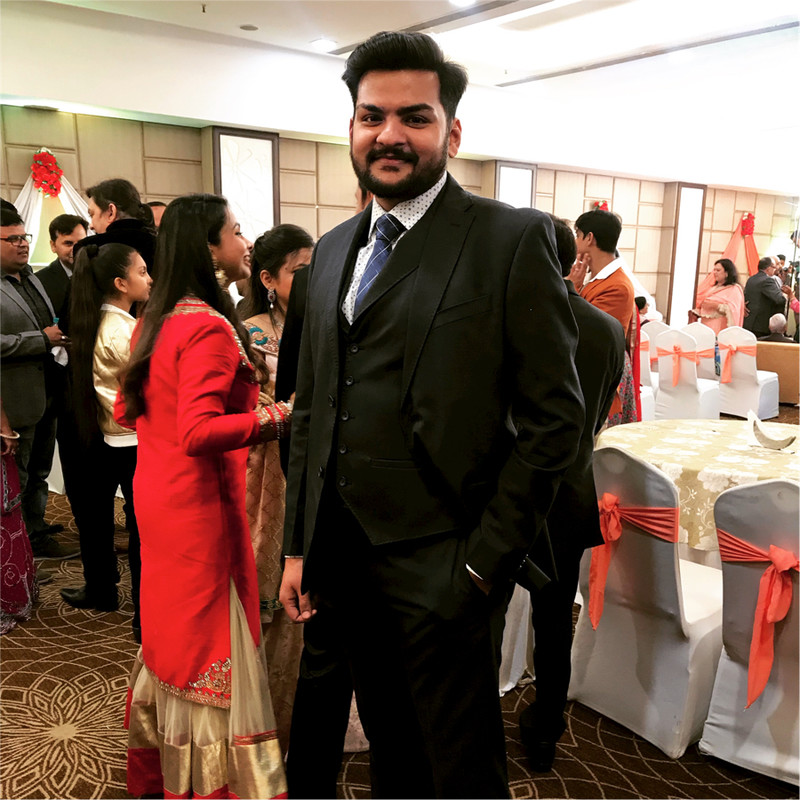 ‘Sports doesn’t build your character, it reveals your character,’ goes the popular saying. This certainly holds true for Kushal Jain, who has remained an avid sportsperson throughout his career. While excelling in badminton court at O.P Jindal Global University (JGU), he was also actively participating in student-focused events and activities. This Jindal Global Business School (JGBS) alumnus would put his best step forward every time. He learned competitive spirit and winning attitude from his sports background which helped him taste phenomenal success in his banking career.

Kushal displayed those qualities in abundance while being associated with top names like Deutsche Bank, HDFC Bank, YES Bank, and ICICI Bank in Sales Management and Relationship Management departments. The winner in him has shone through in these stints. With HDFC Bank, he was the No. 2 Sales Manager pan India, while with ICICI Bank he was the No. 6 Relationship Manager in the country.

ICICI Bank also offered Kushal the opportunity to participate in a training program with CRISIL (Credit Rating Information Services of India Limited). Again, he was chosen as the best student in the program. He also became a member of ICICI Bank’s Elite Trade Relations Group (ETRG Team) and qualified for Achievers of the North status. And it wasn’t just his professional performance that was getting noticed. The all-rounder professional was also a part of the YES Bank’s cricket team during his stint as a Relationship Manager.

Today Kushal works as Senior Relationship Manager of the Small and Medium Enterprise Group at IDFC Bank. He is certainly at a place in his career that he had envisioned for himself. His love for finance was nurtured at JGBS, where he co-founded the club FINICHE. He grabbed the opportunity to intern with Standard Chartered Bank and took his first steps towards the career he was interested in. ‘JGBS taught me how to plan, and be a keen observer. Here I could develop the ability to learn every day. It has helped me to remain inspired, driven, and focused,’ he says.

More significantly, JGBS helped to shape the leader in him. Of course, Kushal’s sports background was a major contributor as well. At the JGU intramural tournament, he bagged the winner’s trophy in badminton. He also led the core committee that organized the business fest. Heading the placements committee at the B-School brought its challenges, but also helped to nurture essential leadership qualities. Banking on those qualities in his career, he has transformed into a winner he was always meant to be.

One thought on “Winning Attitude Backed With Leadership Skills- Kushal Jain Talks of his JGBS Days!”